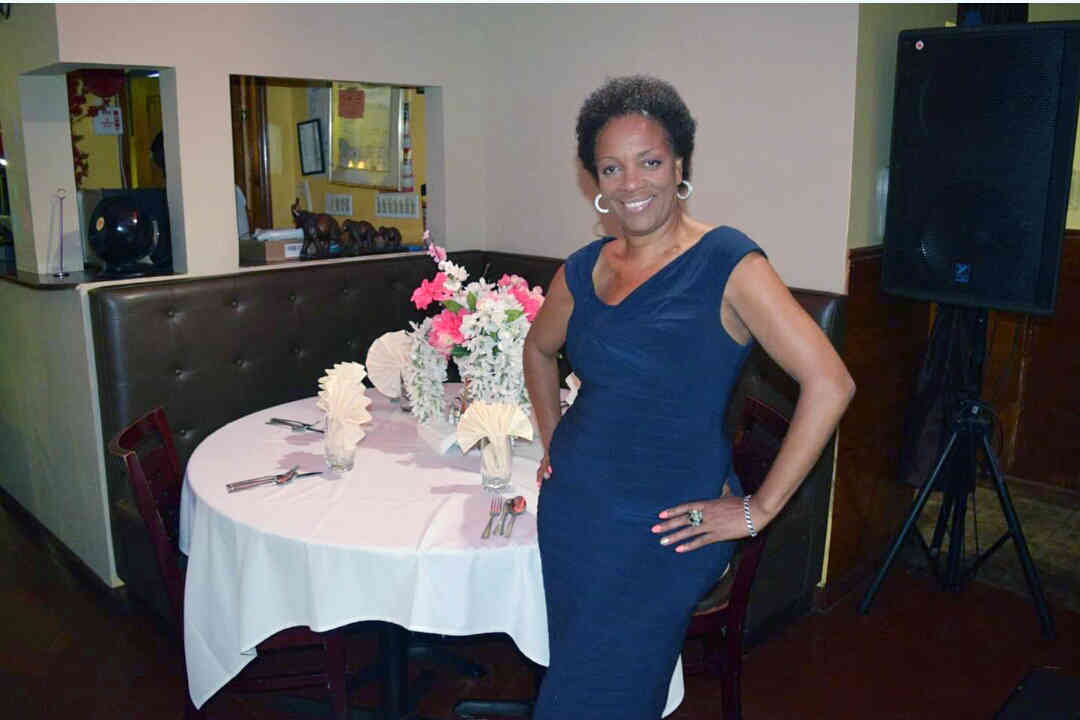 Some of the ska and rock steady artistes to appear in the film. From left, Heptones member, Bongo Herman, Sparrow Martin and the two members of the Group Mighty Diamond. 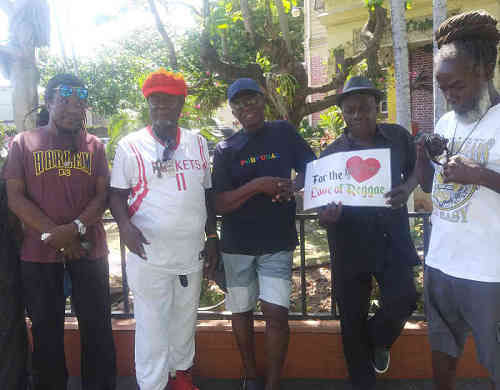 Ska and Rocksteady, the two genres that gave rise to old and new forms of Reggae, are being rekindled in a new television documentary to be released 2021.

The documentary, exploring the origins and evolution of Reggae, will be filmed at landmarks across Jamaica, producers say.Interviews have been planned with surviving legends of the Ska and Rocksteady era as part of a one-hour production with plans for global circulation upon completion.

“The Caribbean people need to know the actual artistes who started it. We are going down memory lane,” declared an elated Marcia Deans, the main producer behind the documentary titled “For the Love of Reggae.

60s icons such as Lester Sterling, OD, the last surviving member of the group, Skatalittes, Charlie Organaire, Sparrow Martin, Ken Booth and Leroy Siblings are among artistes who have agreed to be featured.

Other legendary artistes appearing in the film include Keeling Beckford, Earl Morgan the founding member of the Heptones, Bongo Herman, Stranger Cole of the Mighty Diamonds and Sultan Ali, son of Prince Buster, one of the most important figures in the history of Ska and Rocksteady.

“It is a very positive move for the love of Reggae because I can safely say I was about the first ten set of men that made reggae,” declared Beckford, who has just released a new album and has been performing across Europe.

The film, showcasing the growth of Reggae from the 60s and 70s to the 80s and 90s, is also expected to spotlight the modern stars.

“‘The Love of Reggae’ is a good idea,” said Morgan, who has also just released a new album and has also been touring Europe from Yugoslavia to Germany

“A lot of people don’t really know the facts about the music. We grew up in Trench town where it originated.”

Tuff Gong Recording Studio, Peter Tosh Museum and the then popular Kaiser Cafe that lifted the career of reggae monuments, the likes of Marcia Griffiths and Yellowman, are among production sites.

“I already have letters of intent from them, so they are on board. The ones that are on board I have to bring them down to Jamaica,” said Deans, CEO of MVD Entertainment and MVDE Media Group.

“A lot of artistes over the summer do tours especially Ska and Rock Steady. A lot of them are very busy in Europe. I have to start shooting by November or December.”

Deans, a Jamaican Reggae activist and producer of Miss Tropical Paradise in New York and Jamaica for 16 years, has put together a 20-member team that includes director, producer, promoter, script writer, narrator, accountant and lawyer.

Apart from the documentary — For the Love of Music — a compilation album to be produced by Sly Dunbar and Anthony Redrose, has been planned as well as a tour.

“These famous artistes did so much for our music. Sacrifice. Never made money because remember when they used to record, they used to get 20 pounds. Their names are not on the music,” said Deans, who was born in Jamaican, grew up in England and currently resides in Long Island.

“They have been used and really taken advantage of and a lot of them are very upset. They are still not getting any money. A lot of them died being poor and broke. My job now is to bring them back and let the world know about the ones who are living.”

For the love of Reggae is a documentary series which explores the evolution of reggae music from its early origins as a popular form of folk music, with influences in ska and rocksteady, to its ultimate cultural and political dominance on the island of Jamaica and throughout the world.

Viewers will relive the explosively infectious beginnings of reggae music through its legendary performers, visionary producers, as well as inspiring melodies and messages which captured a people, a nation, and unforeseen generations.

An entertaining as well as educational documentary series, For the Love of Reggae, which will be internationally distributed, will also spotlight a host of today’s exciting new stars and be the subject of a compilation album to be produced by Sly Dunbar and Anthony Redrose.

We seek your investment and sponsorship participation as we create an exciting musical film document that will showcase the legacy of one of the world’s most powerful and popular musical movements.

For additional information on this once in a lifetime documentary series,
please contact: Marcia Deans email marcia@fortheloveofreggaemovie.com